15
Ten Things About Sarah Michelle Gellar
posted by brileyforever77
Here's the link to where I got it from: link

1. Sarah Michelle Gellar was born in New York City on April 14, 1977 to Jewish parents. Her parents divorced when she was 7 and she was raised solely 의해 her mother. When speaking about her father, Gellar said: "I don't have a father, I would never give him the credit 또는 acknowledge him as my father."

2. Much like her character in Buffy the Vampire Slayer, as a child she ice skated competitively. Her mother made her give up the sport to focus 더 많이 on school.

3. In 1982, Gellar starred in a Burger King commercial. Hers was one of the first adverts to ever mention a competitor 의해 name and this led to Gellar and Burger King being sued 의해 McDonald's. Due to truth in advertising, she could not enter a McDonald's unless in disguise. McDonald's suing children, whatever next?

4. Sarah Michelle Gellar has studied kickboxing, 거리 fighting, boxing, gymnastics and has a black 벨트 in Tae Kwon Do. Fighting 뱀파이어 must have been a walk in the park then...

5. The award-winning musical episode of Buffy the Vampire Slayer 'Once 더 많이 With Feeling' saw Gellar sing a number of songs and the episode even resulted in a cast album.

6. Gellar must have a lot of 사랑 to go around as she's said to support the Yankees, Knicks, Giants and Dodgers, as well as English football team Arsenal.

7. In 2004, Gellar starred in horror film The Grudge which proved to be a worldwide box office hit. Speaking of the success of the film, David Wirtschafter (president of the William Morris Agency, Gellar's representation at the time) told The New Yorker that The Grudge "takes our client Sarah Michelle Gellar, who is now nothing at all, and... makes her a star, potentially. Suddenly, the Sarah Michelle Gellar 우주 is meaningful". Unsurprisingly, she ended her association with the agency and found new representation.

8. Gellar is a keen coupon-er and has been quoted saying: "I clip coupons all the time. Why should 당신 pay 더 많이 for something that someone else is paying less for?" To be honest, she has a good point.

9. She has collaborated the most times on the big screen with husband, Freddie Prinze Jr. They've featured six times together, including films such as Scooby-Doo and Happily N'Ever After.

10. Gellar gave birth to her 초 child, a son, in September 2012. However, her and her husband did not release the child's name until November of the same 년 when they announced he was called Rocky James Prinze. With Rocky James and daughter 샬럿, 샬 롯 Grace, the couple have picked relatively 'normal' names compared to the Apples, Blue Ivys and Jermajestys of Hollywood.

Hope 당신 liked it! :)
LoveSterlingB, XxBlackBloodXx and 13 others like this
rojes really unfortunate first statement in the article that will not recognize the figure of his father sarah . without any real father would not be born a sweet girl like sarah 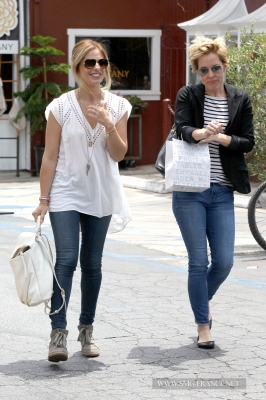 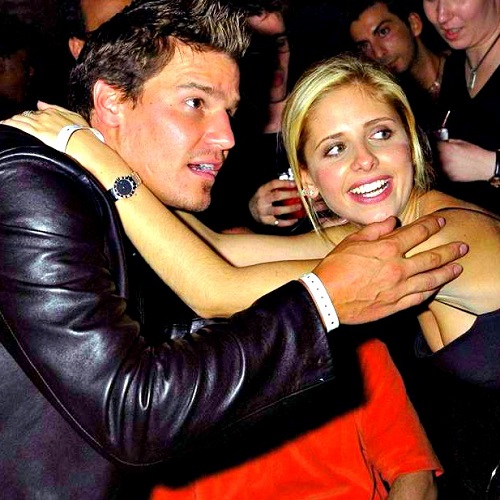 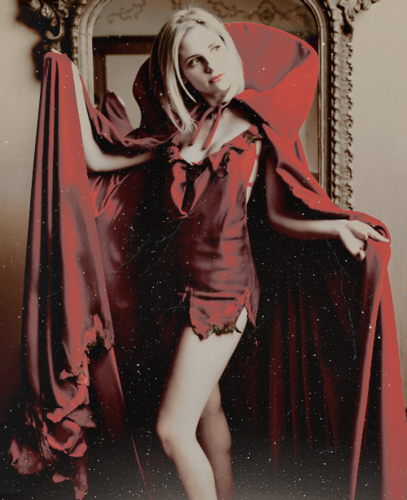 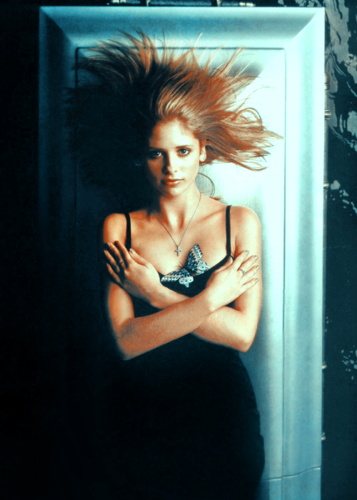 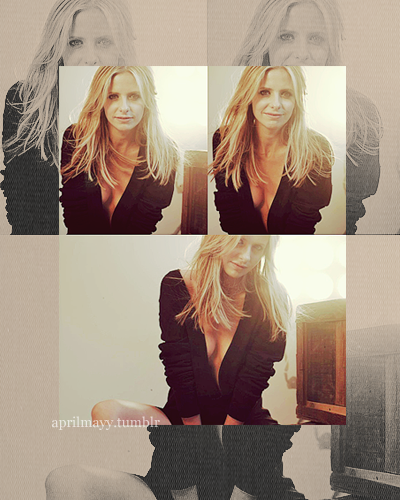 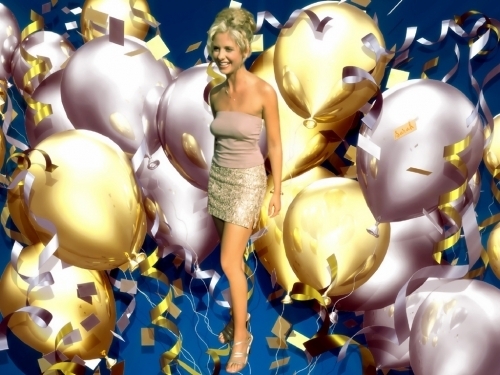 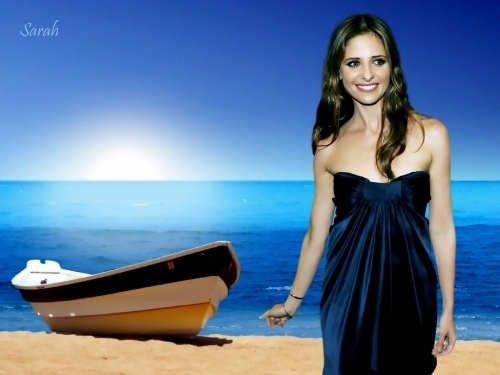 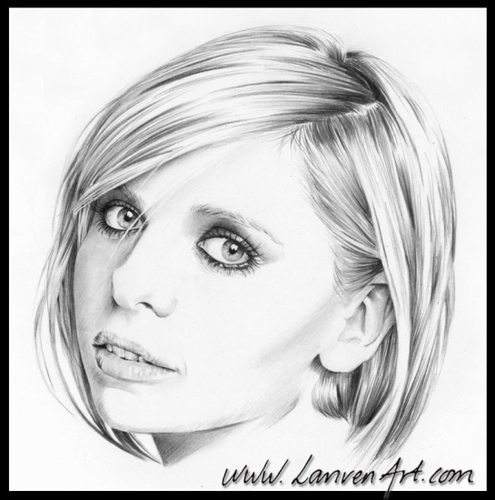 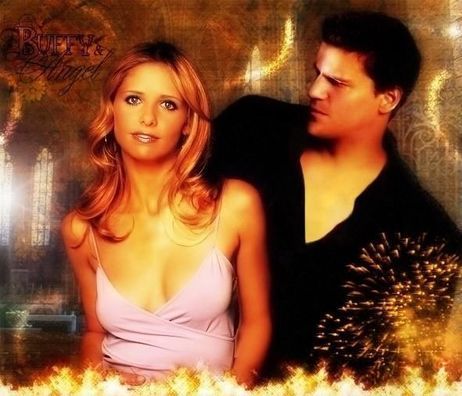 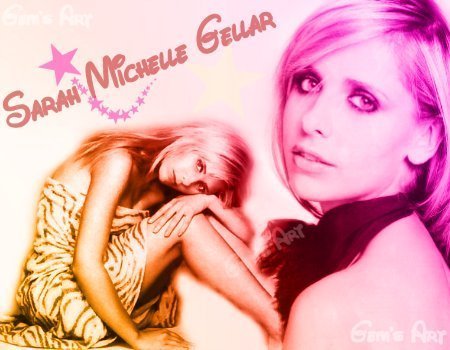 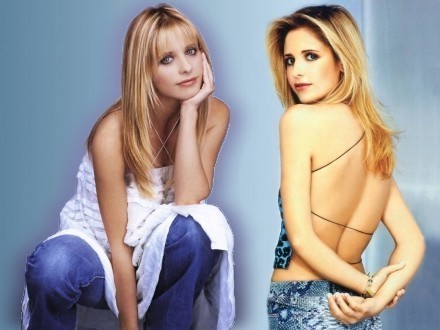 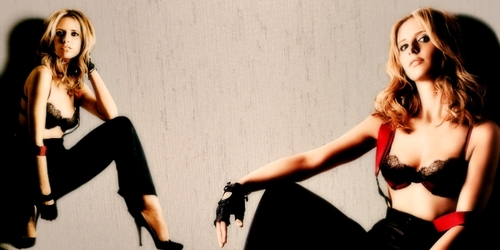 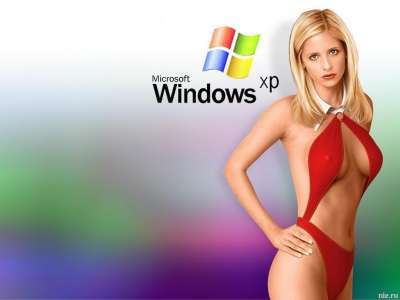 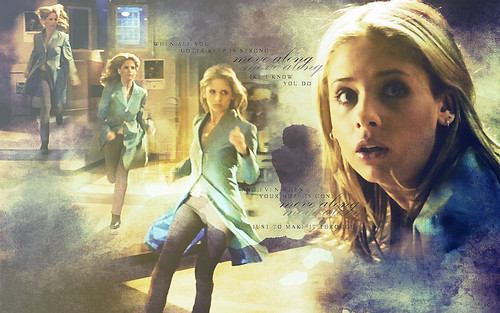 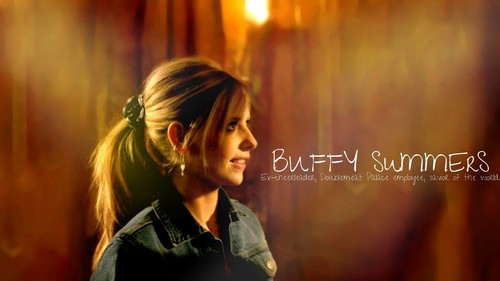 2
AS BUFFY SUMMERS~
added by adwbuffy 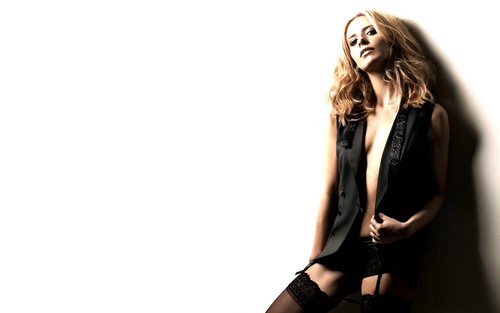