If there is a deceased famous person 당신 could bring back that died too young 또는 suddenly who would it be?

I would pick Raul Julia. He was a very Handsome man who played every character with such perfection, I could see him with an Oscar 의해 now had he lived. Such sad thing that he suddenly got sick with 음식 poisoning after having stomach surgery ( that had to hurt). Then his health went, and he had a stroke and passed. I 사랑 him as Gomez Addams, and in Presumed Innocent as Harrison Fords lawyer Sandy Stern. And He did a good job as Gen. M. Bison. 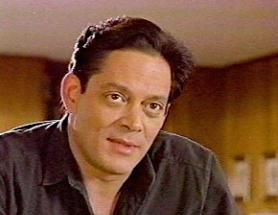