Everyone hurried to where the gunshot sounded.

There, in the middle of the floor was Nivi hunched over her daughter Clementine's lifeless body.

"What monster would do this?" I asked in horrifying shock.

"She pushed me..the bullet went straight through her head" Nivi said crying, getting up to hug me.

"Indeed it has.." Louis said picking up a bloodied bullet from off the ground.

"You girls go back to your room,i've got Clementine handled" Louis said in a shakey voice

"Guys, we have to 취소하기 our 다음 performance here, we're have a funeral for clementine" Liam said.

"I know, trust me i do, but we've 로스트 everyone Harry, Jen, Niall, and now..Clementine.

"A girl both Harry and Louis loved, but she was hit 의해 a car running out of the hospital when she heard something Louis said" Liam explained.

"That must've been horrible for Louis and Harry to see, where is Harry?" I questioned.

I covered my mouth my my free hand.

"It's horrible, losing this many people, it's like a game of Lucius" Liam said.

"It truly is" I heard Nivi peep.

더 많이 sooner than later we were all at the funeral.

Both Liam and i turned our heads, it was Niall.

"What the hell is he doing here? He's the reason Clementine's dead" I said about to stand up when Nivi did.

Every turned their heads to watch the feud, but it wasn't going to be pretty knowing the both of them.

"Nivi, i'm sorry i ran away and couldn't marry you" I said.

"That's why you're sorry? My child is dead because of you!" Nivi yelled ith tears flooding her eyes.

Kate stood up and walked over, "What she means is after 당신 left, she and Clementine ran after you, someone was aiming to shoot Nivi, Clementine pushed her and was hit in the head."

"Don't! Niall that beautiful child is dead now because of you! She's now with her dead father Harry!" Nivi fought.

I froze with fright, everyone here now knows Harry Styles is the father of my child.

I heard so many gasps.

"Here Niall, take this back" I tore off the ring and threw it on the ground at his feet.

"Nivi don't do this!" Niall yelled after me as i ran out of the building, it was raining out and i couldn't see any thing, but two little white dots off in the distant. They were getting closer every second.

"Nivi!" Louis yelled grabbing me and pushing me out off the cars reach, and just in time.

Louis, had been hit.

"Oh my god Louis! Are 당신 okay?" A girl said putting a hand on my forehead.

"Nivi, i think he's 로스트 his memory" She said looking across the road at the other girl who looks like she's been pushed.

Three boys came out of the building we were at.

"Louis, what happened?" The one with brown har asked.

'Louis, please don't joke with us" the one with black hair said.

"Guys, i don't think he's joking" The girl beside me said.

"The car didn't stop to ask if he was okay?" The other girl said looking down the road.

"Doesn't look like it" The girl with black hair said hovering over me.

I wanted to sit up and tell them to mind their own buisness but, i couldn't, i didn't know who "them" were.

"Louis, i'm not letting 당신 forget, im going to teach 당신 who 당신 are again, i promise" The girl with black hair said with tears.

I sat up and smiled at her.

She hugged me,i hugged her back. 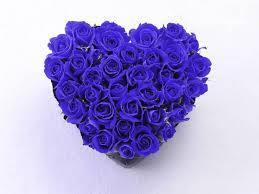 poor clemmy
mariana149991 and nivi20997 like this
nivi20997 Really I loved it and I'm waiting for the next part..... And I want moooooore But poor Louis.... :'(
nivi20997 And..... Good night cutie pie...... ;););) :***
canal yay ^-^
Right Beside 당신 A One Direction 사랑 Story Part 39
posted by PrincessMae29
Fabrizio parks the car in front of the house. Via gets out of the car and looks at the house.
Via: It's brilliant.
Fabrizio: I know you'll like it, madame. This was built a few months ago.
Via: Thanks, Fab.
Fabrizio: You're welcome, madame. 의해 the way, (gets something inside the car and gives it to her: link ) Your parents told me to give it to you. Your phone would probably won't work here in France. But 당신 can still use your old phone in contacting your 프렌즈 from far away.
Via: Thank you, Fab. I'll just call 당신 if I need to get out of the house.
Fab: Okay, ma'am.. (leaves) 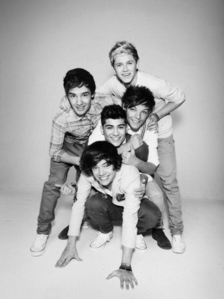 Hey everyone this is my first fanfiction please 코멘트 if 당신 like it and really sorry for grammar...Enjoy 읽기 hope 당신 all like it

I can’t say to him any word I was too ashamed, but suddenly…..My teacher opened the door. She was so angry and mad, that theacher like red dragoon, haha her hair was red so we all called her red dragoon. So she yelled at us, we both seam a little scared of her.
- Why 당신 both not in class?-yelled at us.
- Really sorry Mss. I just run in class and...I try to explain her but she didn‘t let me.
- Go in class we talk later. Scream to us.


Emily is the 상단, 맨 위로 girl at the school and the richest

kenzie goes up to louis's room
mackenzie - 저기요 lois will you...
continue reading...

2
Niall and Liam
added by Blacklillium 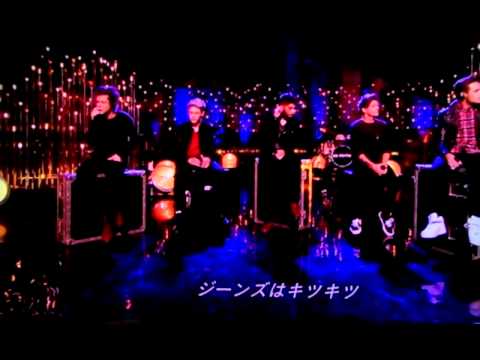 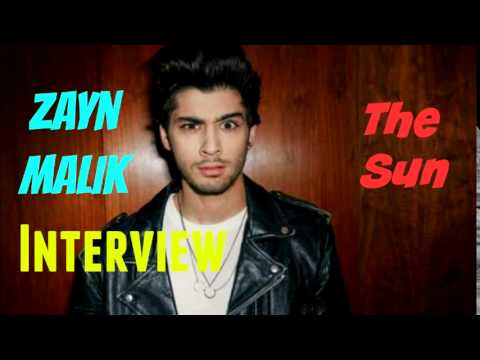 Zayn Malik Speaks Out For The First Time Since Leaving 1D -Interview with the sun! AUDIO ONLY
added by Blacklillium
video
제인 말리크
interview
the sun
1d
zayn 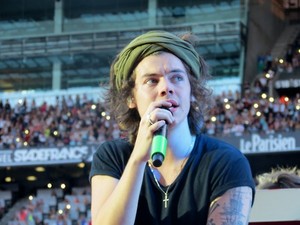 1
원디렉션
added by Andressa_Weld
Source: Tumblr
18
~The Unexpected~ (chapter 6)
posted by harry_ginny33
Note: This chapter is gonna be so exciting and filled with events so I hope 당신 guys will like it..I am sorry for any mistakes but I hope 당신 will enjoy it anyway..Its gonna be big ;) xx
____
After Lucy took the biggest decision of her entire life, She went back 집 and she was so determined that she didn't even regret it for one second.
What her dad did was the last straw, She was tired of how he never supported her 또는 encouraged her to achieve her dreams, She wanted to prove him wrong.

But still a part of her felt that it might not be a good idea, I mean it might cause her a huge problem with...
continue reading...
1
Save 당신 Tonight Chapter 4: Lee-Yum
posted by Mikaela-Styles
(A/N MadisonFontenot, ZoeyMalik28, and GabriellaAdams 당신 will be in the 다음 one I swear. Sorey it took so long I just started back to school. I wrote this on my nook!)

Katie's Pov:
I was in a cab stuck in traffic when my phone started ringing.
"Hello?" I answer the phone.
"Hey Katie" It was Liam.
"Oh 저기요 Liam! Happy Birthday!"
"Thanks for the birthday wish"
"So whats up?" I ask.
"Well....um....Me and the lads wanted to know of 당신 would like to stay with us while you're in London. I mean if your grandmas ok with it" I could hear the other boys laughing in the background.
"I would 사랑 to stay with...
continue reading...
1
Broken: chapter 2
posted by 1Dluver12
Julli’s POV
“ OMG , Adi, they’re ONE DIRECTION!! What should we do?” I asked as I tried not to freak out to much, so far, I was failing.
“act cool, remember they don’t like fan’s that freak out, and OMG THEY ARE ACTUALLY HERE!!! Okay, stay cool” she said as she squeezed my hand. We both watched them as they ordered. They hadn’t noticed we were staring. Ech boy looked so gorgeous, but I had my eye on Harry. I looked over at Adi, but she had her eye’s on both Zayn and Niall. They took their orders and stood there waiting. After there 음식 came, they took a 좌석 in a booth next...
continue reading...
2
Beautiful Smile
posted by Huge_Styles_fan
I think everyone feels happy when they see Harry Styles' beautiful smile but I mean like, one 분 your depressed then when 당신 see Harrys smile 당신 are jumping for joy he has the smile of a hot angel! His smile is magicical it can turn trillions of upset girls into screaming girls just to get a glipse of his wonderful smile! Everyday I go awwwwww! Becuase I'm looking at his smile and its as adorable as him himself! I do it everyday on the phone to my BFF and becuase I'm like awwwwwwwwwwwwww! Right in the middle of her talking and she goes ewwwwwwwwww! And I'm like come on he's hot! How can 당신 not daydream about him at school right in the middle of a huge test! I mean come on everyones done it once of twice right? Maybe even 100! P.S 코멘트 below if 당신 have been caught 백일몽 about one direction in the middle of a huge test! 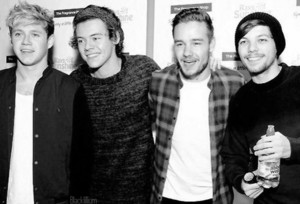 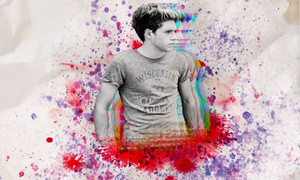