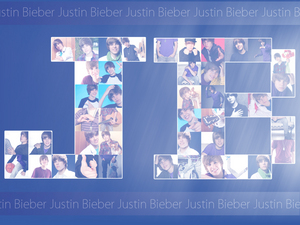 Justin Bieber is not a regular 15-year old boy. He already has singles on the Billboard Hot 100, 10 million hits (and counting) on his personal YouTube account, and he hangs out with R&B superstar Usher. A self-taught singer, dancer and musician (he plays the guitar, drums, 피아노 and ttrumpet) who still maintains his 4.0 average in school, Justin is made of pure talent. Not to mention a boyish charm that sent tweens, and even some adults, swooning.
It seemed that his journey to success was already paved for him. He joined a local 노래 contest called Stratford Idolat the age of 12. Though competing against kids his age that had vocal training, he still placed second. His 노래 found its way in the WOrld Wide Web for his 프렌즈 and families to watch whenever they can't watch him perform live. The YouTube channel kidraul had caught the attention of the online community and in two years, it already racked up millions of hits. It's through YouTube that his manager, Scooter Braun, from So So Def, discovered him. He was just 13 then and he was all ready to conquer the bigger stage.
Because of his undeniable talent, his idols Justin Timberlake and 어셔 both offereed him recoed deal. Eventually he signed with Usher, whom he had a funny encounter with before he came part of Island Def 잼 Records: "Right when we flew into Atlanta, Scooter drove us to the studio and 어셔 was there in the parking lot. That was my first time ever being out of Canada so I went up to him and was like, 'Hey Usher, I 사랑 your songs, do 당신 want me to sing 당신 one?' He was like, 'No, little buddy, just come inside , it's cold out." Now they're on the same record label, Justin still teases 어셔 about their "first encounter".
Justin Bieber is a complete package- he's got the looks, the talent and the hit songs. It wont take long for him to be a 음악 superstar. But he's like everyone of us in every way. He's just an ordinary kid from Canada who dreamt big. His success may be larger than he imagined it would be, but his 심장 can overpower any of it's challenges.
동물 have a special place in Justin's priorities. He is proud supporter of People for the Ethical Treatment of 동물 (PETA), that encourages people to adaopt homeless pets at animal shelters instead of buying them at stores. He's not just an animal lover, he wants to be a role model for the youth. "Im lookinf 앞으로 to influencing others in a positive way," says Justin.
With that, his blossoming carrer will prove to be not just one time, big time thing. 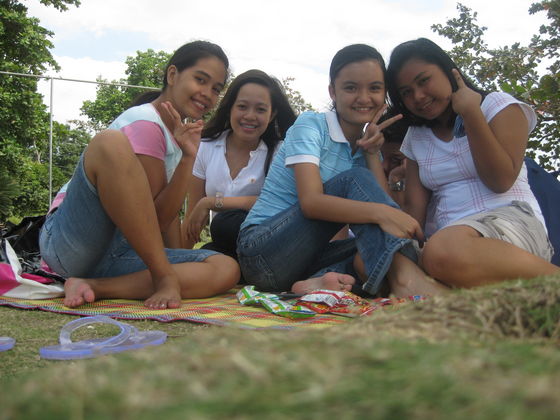 My valentine
Justin Bieber is my world. Man if he lived where I live boy he probably wouldnt have a chance to breath. I 사랑 him so much. When ever I watch his 비디오 I melt because of his beautiful voice.Wow he is so amazing and talented. Hes just the perfect boyfriend!! <3<3<3<3 :):):):) I wish he would live in New York 또는 some where in the U.S. Without Justin I probably would have never fallen in love. Man the first time I saw him I fell in love. Hes that HOT and talented!!! Dam I 사랑 him so much. Boy if I saw him now I would faint and then when he would help me up I would faint again. Justin is all i think about! When i get 집 from skool and 축구 또는 hockey I always go on 유튜브 and watch all of Justins videos!! I 사랑 him so much!!!!!! <3 <3 <3 :) :) :) 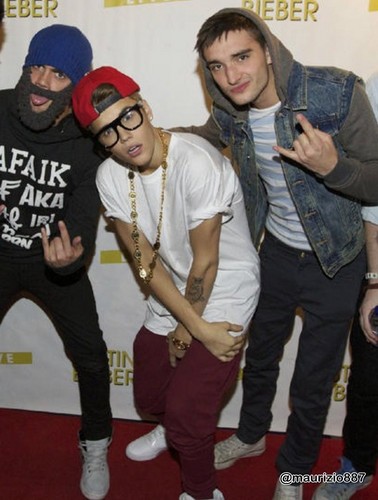 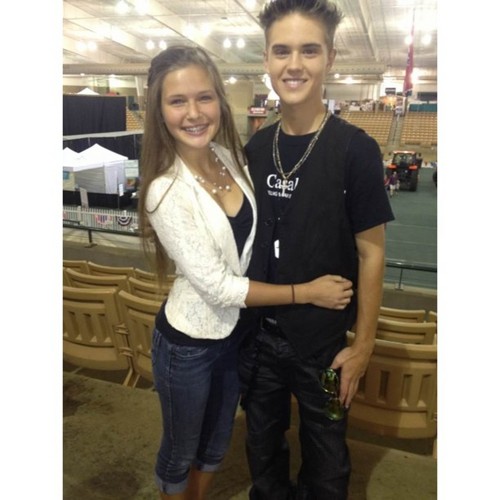 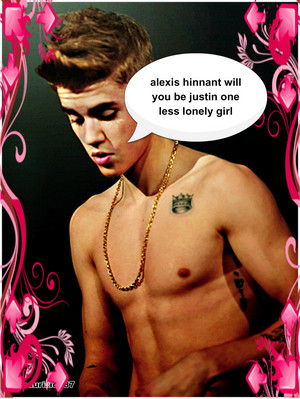 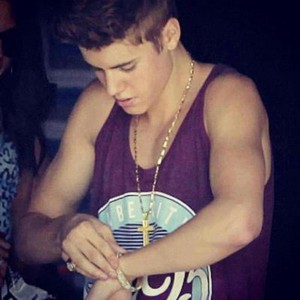 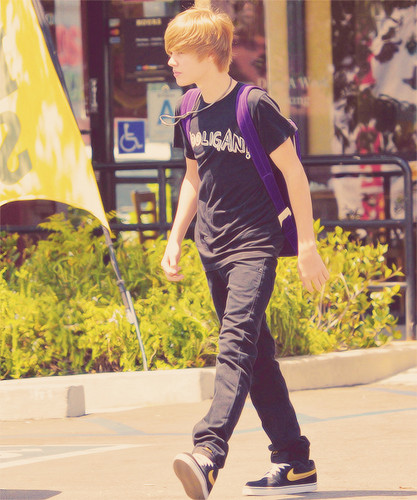 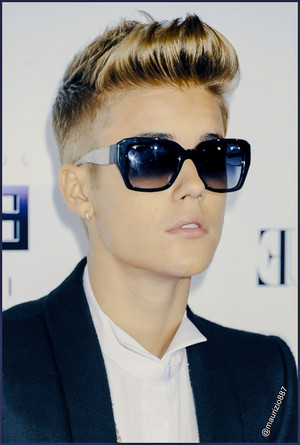 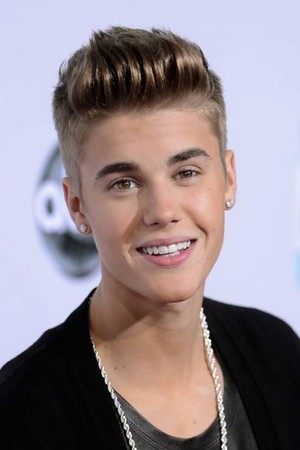 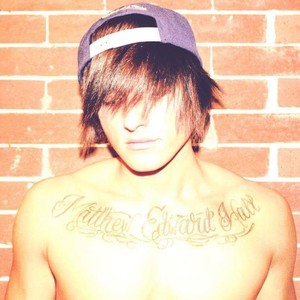 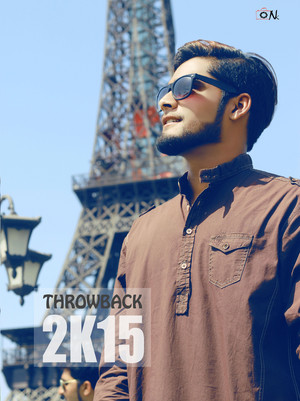 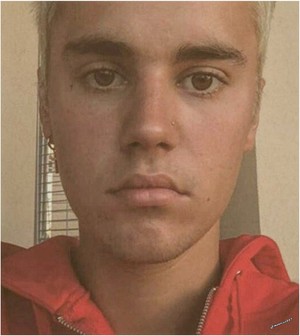 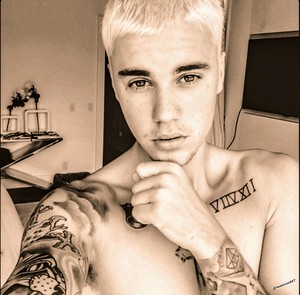 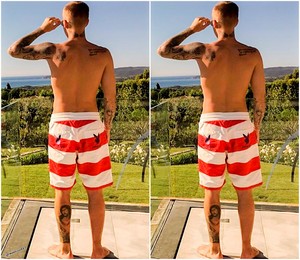 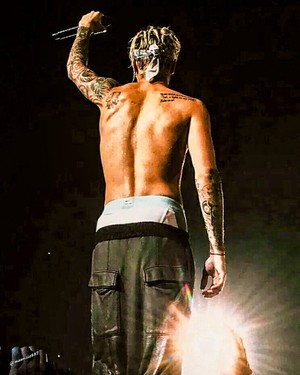 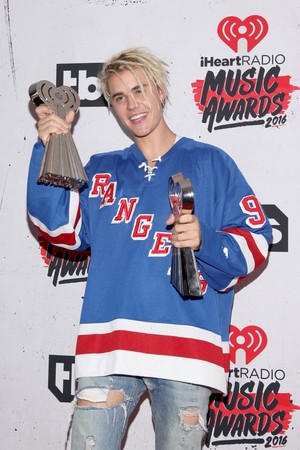 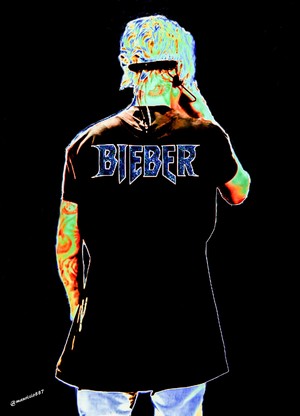 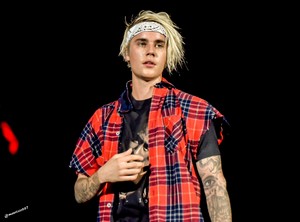 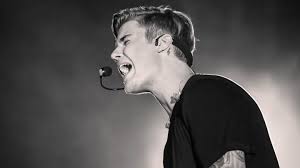