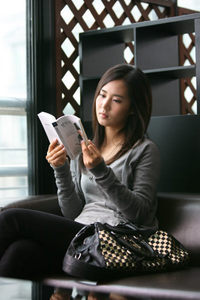 Recently, there were rumors about SNSD’s Yuri joining the main cast for an upcoming sitcom. This new sitcom is going to come on after Highkick Through the Roof ends. The sitcom is supposed to start around March and many 팬 were getting their hopes up for Yuri’s new role.

Sadly, Yuri had to turn down the role because SNSD already has a packed schedule: it’s been revealed that the girls will be doing Japanese promotions starting in May.

An MBC entertainment representative said, “Yuri had to back out so we’re looking for a new actor.” It’s probably going to be hard to find someone to fill Yuri’s shoes.

Yuri let go of this opportunity before signing the contract. The news of Yuri being cast in the sitcom came in mid-January but SM Entertainment, SNSD’s company, never made an official statement on whether 또는 not Yuri had accepted this request.

The MBC rep said, “I heard SNSD will do Japanese promotions starting in May. It would have been impossible to do a 5-episodes-a-week show and handle overseas promotions at the same time. She gave up a solo activity for her group’s good.“

Yuri’s was supposed to play the youngest daughter who is really immature and had no plans for college after her high school graduation. The confirmed actors for the sitcom include Ye Ji Won, Kim Sung Soo, Lee Sang Woo, Choi Yeo Jin and more.

I'm so sad she's not doing the drama anymore T__T but its so touching how she'd rather go with the group than 별, 스타 in a show :)
Yuri jjang!! 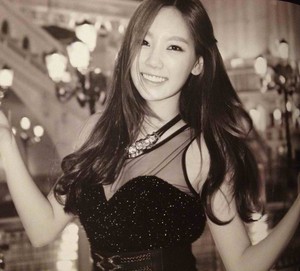 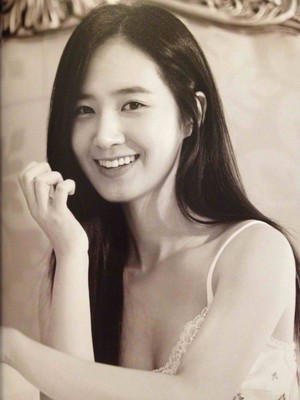 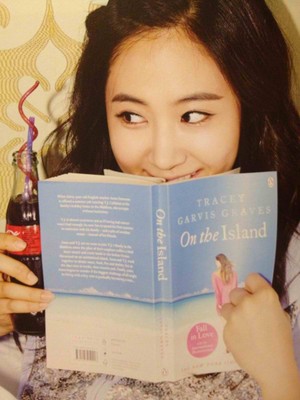 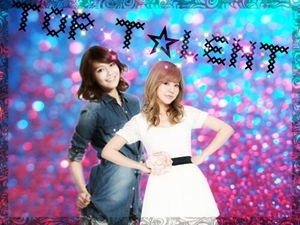 *This is solely for entertainment and for your own pleasure. I don't own any of the performance 비디오 I post on here and all credits for the 비디오 will go to YouTube. Enjoy!*

Sooyoung: Welcome to the one and only competition show that airs every weekend! This is Top...
Both: Talent!
Sunny: This week, we have another great performance from a group on the rise of the Hallyu Wave! Wouldn't 당신 say so, Sooyoung?
Sooyoung: Of course, Sunny! This group had garnered much attention for their song, BBB, 또는 Big Baby Baby. Please give a warm welcome to...
Both: Dal Shabet! 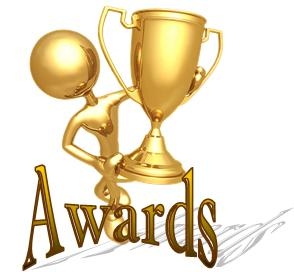 BEST S♥NE For Each Member

☆ Curlymckay_
Which member do 당신 have the least amount of 사진 with only them in!

☆ KaitlynEllie
My Bias vs Your Bias 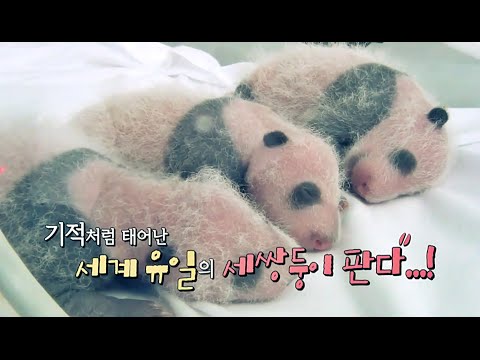 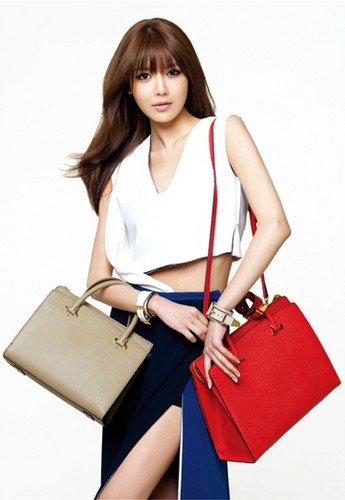 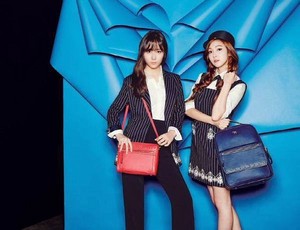 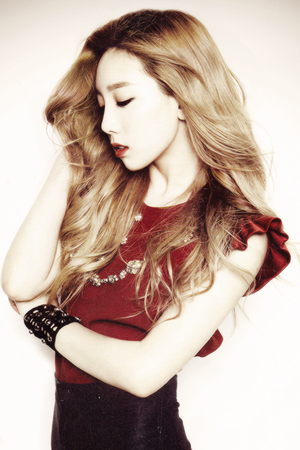 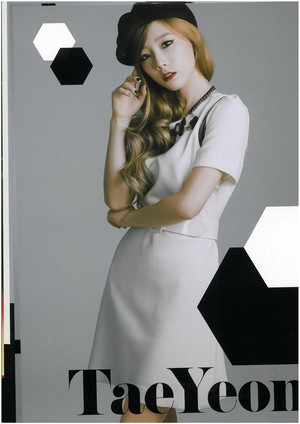 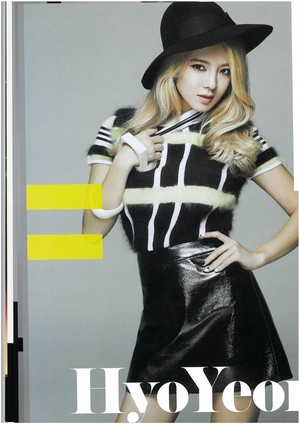 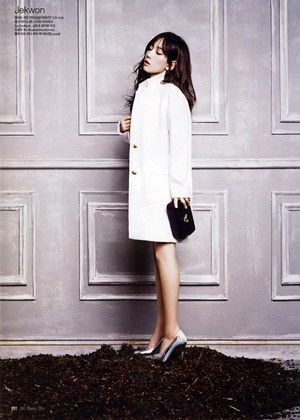 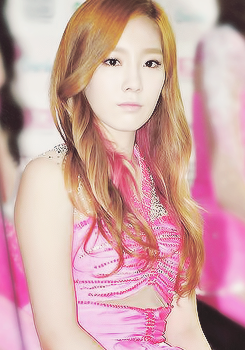 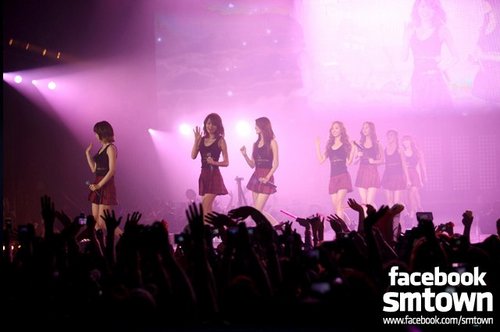 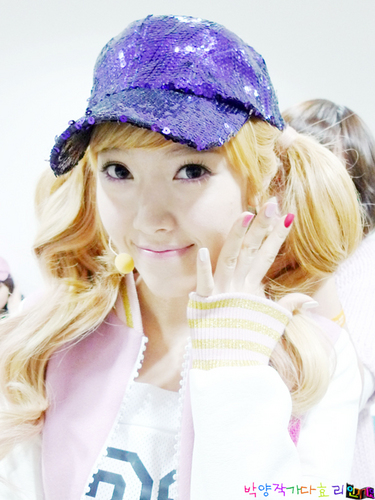 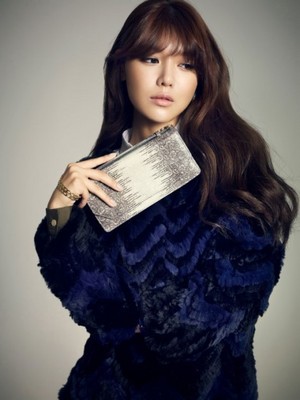 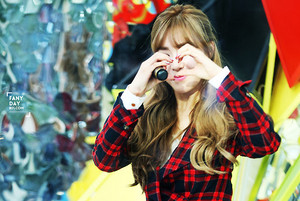