12
Why I 사랑 Rapunzel
posted by dclairmont 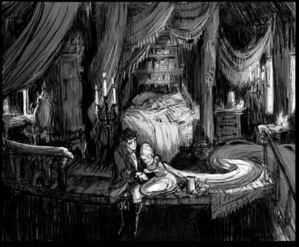 Concept Art
This is the tenth 기사 in my "Why I Love.." series and it's for Rapunzel! Rapunzel is a great princess and I hope I can do her the justice she deserves. I hope 당신 enjoy 읽기 this!!

Rapunzel isn't one of my favorites really, in fact she's in my bottom three, but that doesn't mean I still don't really 사랑 her a lot. If you've been here for a while, you'll know that Rapunzel was actually my 가장 좋아하는 princess for a few months, and before that she was always either 초 또는 third on my list, but sadly all she's done is drop overtime. Despite her dropping, one of my 가장 좋아하는 attributes of Rapunzel still has to be her insecurity. I 사랑 seeing vulnerability in characters, and insecurity has always been an interesting characteristic of a princess to me. One prime example of this is when Rapunzel is scared to give Eugene the crown because she thinks that he'll run away from her and he only really wants her for the crown. Gothel has almost brainwashed her into believing whatever she says and I find that to be really interesting and I wish the movie expanded on it more. She tries so hard to get others to like her and is always trying to impress others it seems. 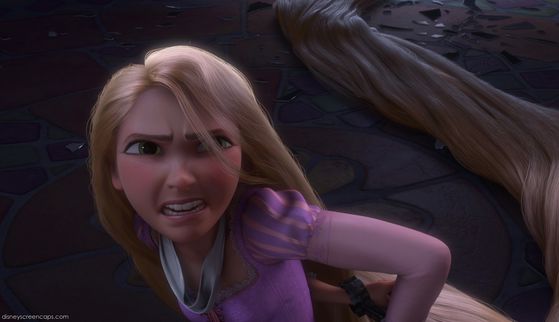 Another thing I 사랑 about Rapunzel is her intelligence. I think that Rapunzel's intelligence is extremely underrated and doesn't get the credit that it deserves. Not only does Rapunzel learn how to chart the stars, red, make candles, and 더 많이 without anyone else's teaching, she also displays her intelligence and quick thinking in her actions. A good example of her quick thinking is when she's trying to tell Gothel about Eugene being in the wardrobe, but realizes that doing that will only make Gothel angrier, so she changes her plan to asking for paint instead and ends up calling the lights "stars" even though she doesn't believe that. It's a small detail, but it's always made an impact on me for some reason. Rapunzel also knows how to use her strengths to her advantage, namely her kindness and lovableness. 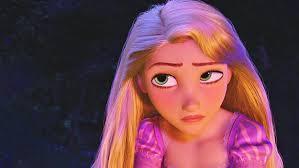 Rapunzel's strength is also another thing that I 사랑 about her. She's such a strong princess, both emotionally and physically, and should get 더 많이 credit for that. The fact that she can survive Gothel's everyday insults and putting her down (the mirror, namely), but still keep her optimistic temperament is a wonder in and of itself. Even after finding out that Eugene has (seemingly) left her, she doesn't break down and cry, but she keeps it together, which shows so much strength to me. These examples make me believe that Rapunzel might suppress some of her emotions, just like Snow White, which I find extremely interesting. Rapunzel's strength is also of course shown in her standing up to Gothel in the end, which leads to my 다음 point. 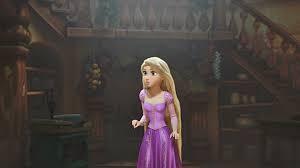 The character development that Rapunzel goes through in the movie is absolutely phenomenal. The somewhat ditsy, perky, insecure little girl that we saw at the beginning of the film who seemed all fun and games transforms into a strong, independent, comfortable woman. Despite her character development into a stronger, 더 많이 active character, she still keeps her sweet, caring personality that we've grown to love. The scene where Rapunzel finally confronts Gothel and says my 가장 좋아하는 line in the film, "Did I stutter mother? 또는 should I even call 당신 that?" I can't help but get this triumphant feeling that Rapunzel has finally conquered her fears and truly transformed. 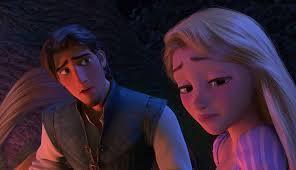 Besides all of this, I of course 사랑 Rapunzel's neverending sweetness, kindness and optimism, all three traits I admire a lot. She's extremely kind to everyone she meets and although she's lived a sheltered lifestyle, doesn't seem to judge anyone based on appearances (the thugs). I 사랑 how she was willingly going to give up her freedom for Eugene, which I believed she would've honored, at least for a while, is extremely selfless and brave. Rapunzel's bravery is another aspect I 사랑 about her, both emotional bravery that she shows with facing Gothel and the 더 많이 conventional ways such as trying to save Eugene. 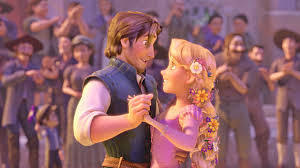 All and all, Rapunzel is amazing. 글쓰기 this 기사 has actually made me realize how much I actually do 사랑 her, and I think she might even 옮기기 up a spot 또는 two! I've definitely got some problems with her character, but I still nonetheless enjoy her and think she's a very interesting princess in her own right. I hope 당신 enjoyed 읽기 this and have a great day! :) 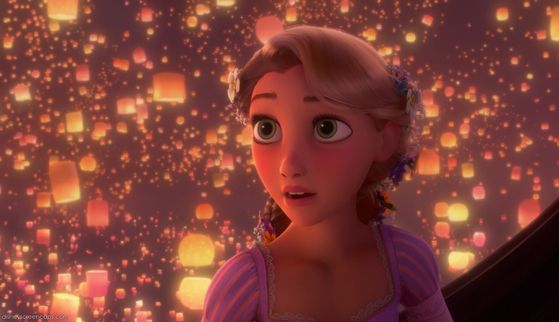 ace2000, vintagelace and 10 others like this
Diazdiaz95 I really liked this article, the descriptions and pictures are great. These are all reasons why I love her. I agree with everything. She can't move up my list though because she's already second and nobody is replacing Mulan:)
RoseOfRapunzel *clappity clap clap*
CRaZy_rawR Can I go all Ursula and steal your writing skills, please..? You write so eloquently and perfect and ahh. <33 I have also lost that love I had for Punz, and it seems like she is just dropping. /: You made me love her again though! Amazing article as always, Dylan!
misscindyspice This is perfect, you are such a great writer! You are making me love Punz even more than I already do :3
MalloMar Beautifully written. I hope one day she'll be able to escape the dreadful bottom spot of my list. I love what you said. Her character development impresses me, too!
Shiki_Otherside I love how you pick up on the small details like Rapunzel's quick thinking when Flynn was in the dresser. This is a refreshing article since Rapunzel seems to get less love lately
dclairmont WAhhhh, thank you all so much <3 <3 <3 <3 I'm seriously blushing, you all are too kind! :) I was worried that I wouldn't be able to do her justice since she's pretty low on my list and at the moment I'm not feeling very positive towards her, but I was surprised to find that I actually had a good deal to talk about! "You made me love her again though!" "You are making me love Punz even more than I already do" Comments like that just make my day <3 <3 <3 Thanks everyone!!
LibelluleBleu I really liked this article :) Rapunzel used to be my least favorite but now even though she's still very low, I like her very much so I agree with a lot with what you said
euny I LOVE THIS ARTICLE!!! Rapunzel was already my favourite princess, but now I love her even more. She's such an amazing DP.
princecatcher93 Dylan!!! I LOVE THIS ARTICLE!!!! I'm fanning it liking it and hoping it will win an Nobel Peace Prize 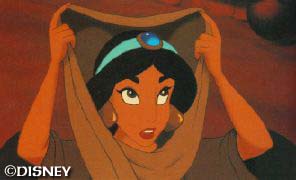 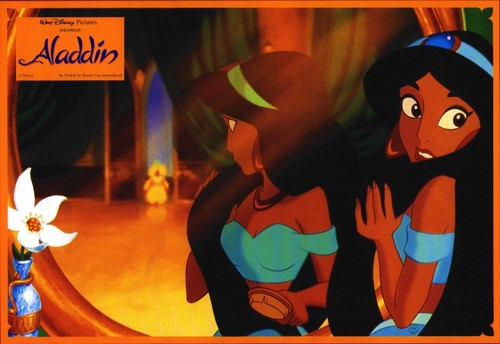 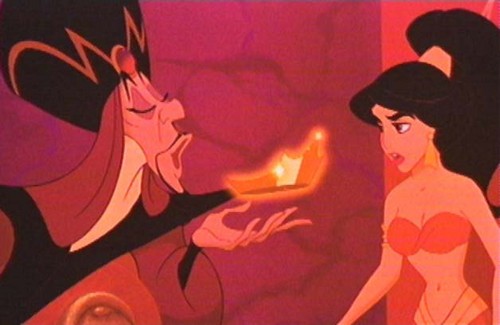 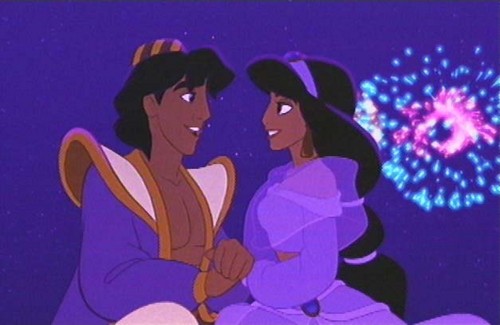 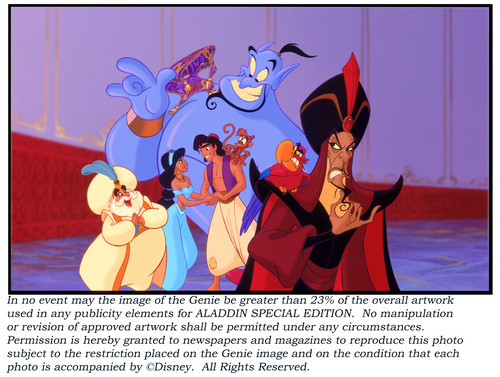 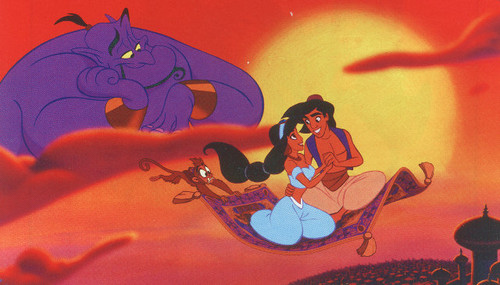 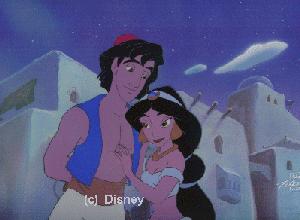 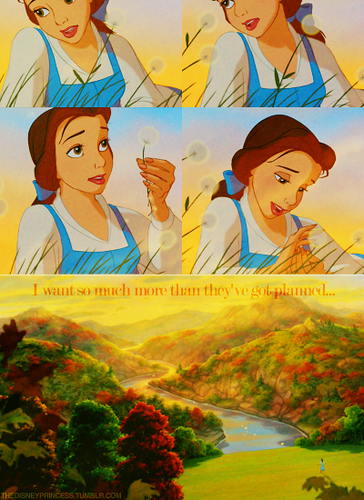 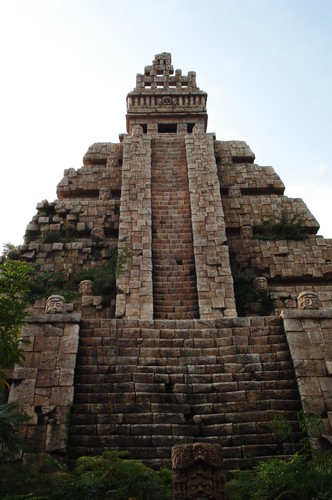 신데렐라
added by peteandco
4
Pocahontas Info (Trying to Eliminate my Writer's Block)
posted by CRaZy_rawR
Okay, I just want to settle some stuff about the vicinity of where Pocahontas is claimed to have live not only in the movie, but in reality too. We all know the inaccuracies of the movie, but for those who do not know, here 당신 go (: And please remember to feel free to state your opinion on where she lived 또는 any other info 당신 have.

In the movie, Governor Ratcliffe obviously states his ship is headed towards Virginia, and it clearly shows that Virginia is the destination on the map. But let it be noted that in 1608, when the movie supposedly takes place, people referred to a majority of the...
continue reading...
1
Melody's Nanny Chapter 6
posted by faya27
Melody's nanny chapter 6

The sun rays flew in the windowsill as Eric groggily rose from his bed. He groaned, stretched and rubbed his eyes.
Today was Sunday which was another good 일 for Eric because he had off.
He wouldn't have to worry about driving Melody to school, being late to work, and being late to pick her up. The only thing he wanted to focus on right now was cleaning his house a bit since Ariel was coming over.
Eric got dressed in a white shirt, blue jeans, and black shoes. He combed his hair, brushed his teeth and went downstairs.
Melody was already up. She was eating Lucky Charms cereal...
continue reading...
1
My version of Cinder(h)ella-part 16
posted by Jamie38459 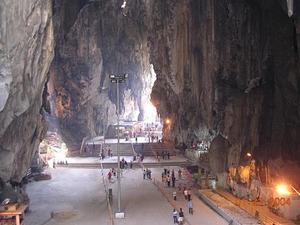 Narrator: Meanwhile thousands of miles away-
*Anabel, Denaji, and Rebecca stop running and start panting*
Anabella: STOP SAYING THAT!
Narrator: No.
Anabella: Grrr...
Narrator: As I was saying, meanwhile these poor defenseless losers R tired from running away from some ugly looking monsters who ARE NOT THAT FREE KIN STRONG AND COULD EASILY B DEFEATED IF ONLY SOME1 HAD-
Ana, Dena, and Reba: ALRITE ALRITE WE GET IT! SHEESH!
Denaji: Damn it, Y cant we get anything good in our lives? Other than torturing Hella which was hilarweous!
Rebecca: U talk lik a 2 년 old.
Denaji: No I...
continue reading...
More Cards
212223242526272829303132333435363738394041