The X-Files 별, 스타 — who threatened to sue bosses at Britain’s Daily Mail newspaper after they alluded to an alleged affair with a 테니스 instructor, but dropped the defamation suit after the publication printed an apology — refuses to let gossip make him angry.

“The tabloid world is busy, and omnivorous, so I was not taken aback 의해 that story,” he said.

“I don’t take any of it personally. I am not saying I enjoy it, but these things exist because people buy them, so it is not for me to say they should not print this stuff. It would be nice for them to get the facts right – but it is just gossip, so it’s not of world-shattering importance.

“It may be hurtful for me personally, but mostly what worries me is that my children are exposed to it. Luckily, they don’t read that British newspaper. But the time will come, with the glory of Google, that they’ll find something some day. ‘Dad, what the f**k is this?’ Hopefully, I’ll be able to explain. In the meantime, I’ll get on with enjoying my family, my work, my interests.”
ilovexfiles and Smirkity like this 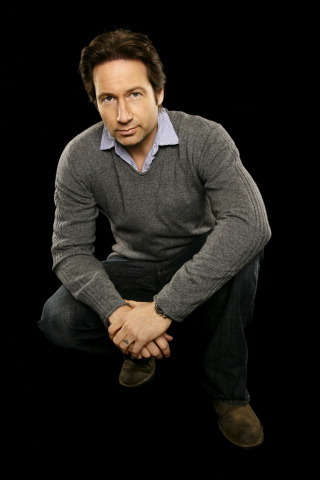 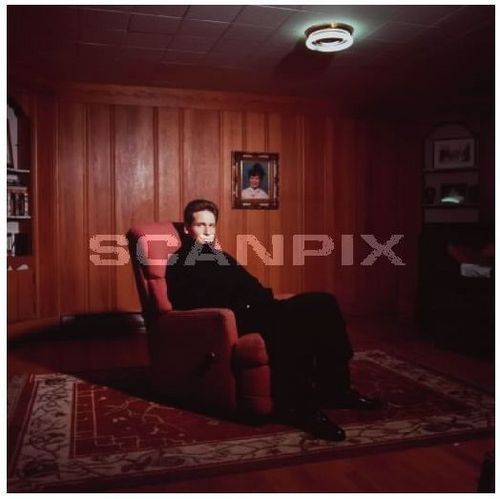 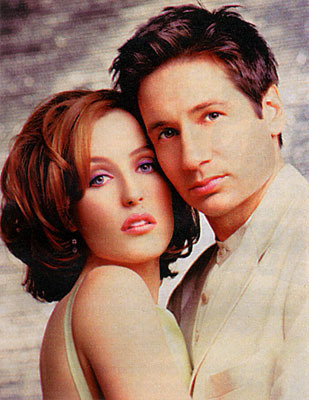 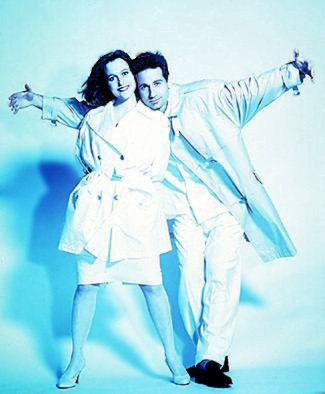 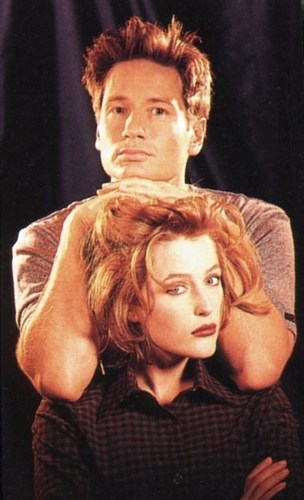 1
David Duchovny
added by JenniferDempsey
4
Duchovny once turned down 'X-Files'
posted by TEMPEBREN
David Duchovny initially turned down a part in The X-Files because he'd promised a pal he'd 별, 스타 in his short film.
의해 WENN.COM
The actor admits he was broke when the job offer to play 여우 Mulder in the hit sci-fi series was offered to him - but he felt he couldn't let his friend down.

Duchovny recalls, "I had another job - a two-day role 또는 something - and I had promised the director that I would do this role. It conflicted with The X-Files... and I told my agents that I'm not gonna do The X-Files. I said, 'There's a lot of other shows like that that'll come along.'"

It was a chance call from the show's casting director Randy Stone that helped him change him mind - and become an overnight household name.

Duchovny adds, "He said to me, 'I've only said this to one other actor: If 당신 take this job, you'll never have to work again. I said that to Woody Harrelson on Cheers.'" 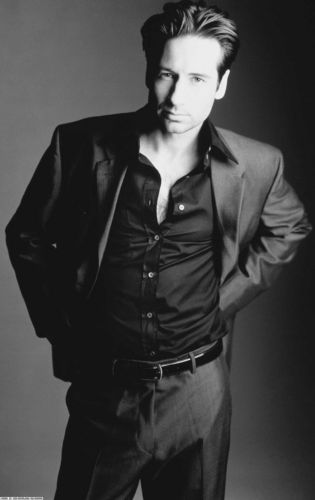 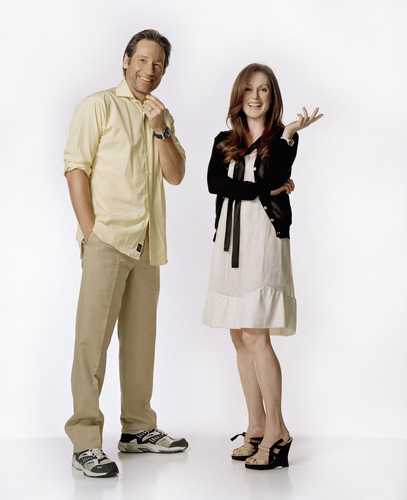 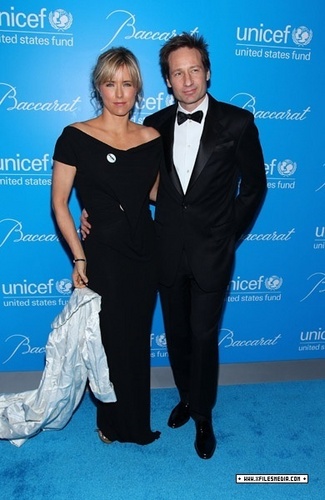 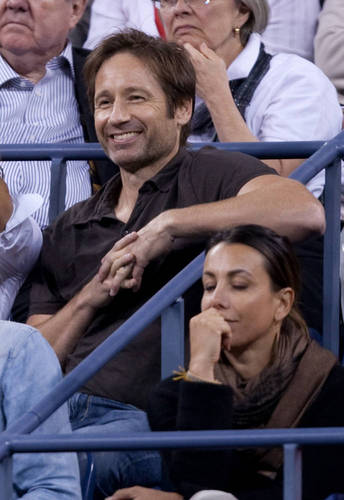 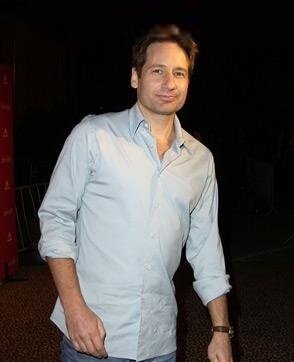 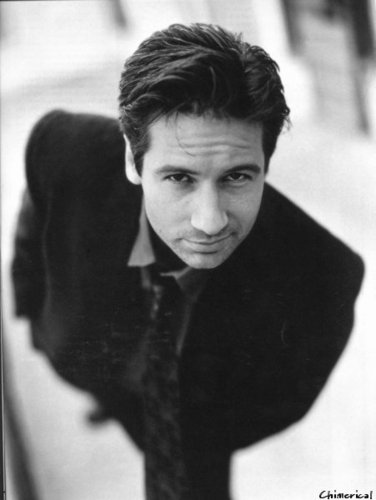 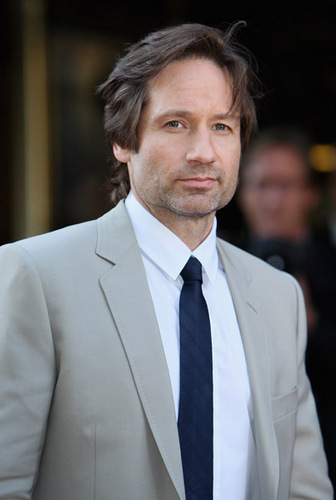 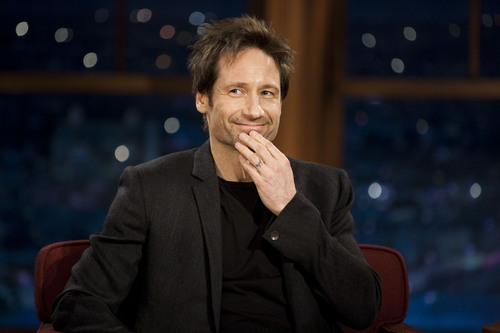 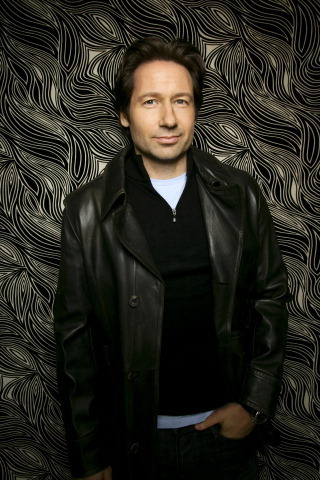