David Duchovny and Demi Moore Interview THE JONESES
posted by TEMPEBREN
In the new film The Joneses, Steve (David Duchovny) and Kate Jones (Demi Moore), along with their two teenage children, 옮기기 into an upscale community with the best goods, clothing and cars that anyone in the neighborhood has ever seen. The thing is, they’re not actually a family. They are employees of a stealth marketing organization who are in competition with each other to raise their sales while making everyone else want what they’ve got.

During a press conference to promote The Joneses, co-stars David Duchovny and Demi Moore talked about consumerism and how 당신 have to keep a perspective on what’s valuable and important in life, rather than on material things. Check out what they had to say after the jump:

Question: What influences what 당신 buy?

David: I like to see what Demi is wearing. No. I think we’re all affected and influenced 의해 what we see. Growing up, I probably wanted to look like that 농구 player, Walt Frazier, so I dressed like a pimp from the ’70s, and that’s back in style now, which is good. I think we all choose our style from the ether and whatever is out there.

Demi: There’s nothing wrong with having a desire to want nice things. It’s when we place that as a measure of the value of ourselves that it goes askew. Or, in the case of the film, it goes to the point of leveraging your entire life.

Did this make 당신 re-evaluate your own consumerism 또는 shopping habits to reduce the consumption?

Demi: I feel like I have the fortune of privilege, particularly as it relates to my children. I always try to keep a positive perspective on what’s valuable and the importance of restricting that immediate gratification and, most importantly, that who 당신 are isn’t the stuff 당신 have.

Demi, do 당신 feel like you’re one of the Joneses, with everyone always wanting to know what you’re wearing?

Demi: It was very relatable, when I read the script. You’re absolutely right. People send things to us, in hopes of us being seen with it 또는 photographed with it. That is, in fact, stealth marketing. What was so brilliant in Derrick’s script was that he took what we all could relate to and brought it right outside of the box, but not so far that 당신 don’t stop and say, “That’s actually really quite possible.”

Was there anything 당신 were ever in awe of and wanted to have, when 당신 were younger?

Demi: I remember the 바나나 좌석 bicycle. That was like, “Wow!” That was a big one.

David: It was sneakers, for me.

Demi: From the movie, I’ll be waiting for Toto to be sending us all a complimentary toilet.

What were the most important aspects for you, in keeping these characters believable?

David: What Demi and I did with Derrick, when we first sat down, was realize that the “love story” in the center of this very complicated movie that has a lot of different strands of reality floating through it was important to pull off, and yet we didn’t have much, in terms of screen time together, to do that. The preparation, for me, was very much in tandem with Demi. When we separated it out, it was maybe 18 pages, and yet this was a 사랑 story. How are 당신 going to do that in 18 pages? So, that was really our focus.

Will there be bonus footage for the DVD release?

David: I don’t know if we shot anything we didn’t use.

Demi: Pretty much everything we shot is there.

David: Derrick would shoot us on our way back and forth from the trailer.

Demi: We had limited time and money.

David, you’ve done voice-overs for commercials. Is that preferable to you, as opposed to being on camera to push a product?

David: Probably. I’m not sure why I have a prejudice against appearing with the product. I don’t know. I’ve only really done dog food. There’s not a lot of call for me to be out there, really. To see Luke Wilson out there recently, that’s very different to see an actor of some renown taking on a full campaign like that. Perhaps things are changing in that way as well.

What do 당신 enjoy about that sort of job?

David: I like the fact that 당신 don’t have to put on make-up 또는 sit in hair. It’s challenging to try to create a character just with your voice. I enjoy trying to figure out the best way to compliment the picture and not overpower it.

Do 당신 get a lot of people asking if that was you?

The public has a certain image of the celebrity lifestyle. What is the reality for you?

Demi: It’s different for each person.

David: I think it’s very similar to anybody else’s. Maybe there are 더 많이 things, 더 많이 clothes and nicer cars, but the life is the same and the problems are the same.

Demi: The needs and the wants are the same.

Demi, you’re such a role model and inspiration for women, with the way 당신 live and how amazing 당신 look. How do 당신 feel about that? Is there a secret to looking so great? And, is there a pressure to always look so good?

Demi: I don’t know if there is any particular secret, but laughter and smiling are one of the best antidotes to aging that 당신 could possibly have. I think of myself as still being about five. Maybe that’s why my Twitter picture is of me at five. That’s how I feel. I’m honored if I can inspire somebody else. I’m just still trying to figure it all out about myself.

With your millions of Twitter followers, 당신 recently helped save a life on Twitter. Do 당신 feel like 당신 have a social obligation to influence and help people?

Demi: I feel like, when you’re given a platform to have a voice, that just naturally comes with responsibility. To say that I saved a life is pretty huge. Although it’s in the virtual world, my response was just a human response. What’s amazing about the use of social media is the ability to put out a call to action, and the enormous response and people’s desire to care. It really does show that we have a collective consciousness and that we do care about what another, as we see such destruction amongst humanity. It’s a powerful tool and 당신 need to find ways to inspire, education, entertain and, most importantly, just find a way to connect with one another.

It seems as though you’re very selective about the 영화 당신 appear in now. What is your selection process?

Demi: 당신 just want good material. 당신 want to do something good and interesting, like The Joneses. From the moment I read the script, I thought this was just smart, thought-provoking, relevant and entertaining. I didn’t know Derrick. We all just want to find good, smart and funny material and, hopefully, work with people that 당신 have a great time with. At the end of our lives, what we’re going to remember is the experiences that we share with one another, and not the stuff.

Do 당신 have a sense that, whatever 당신 choose, your 팬 will still 사랑 당신 and that you’ll be a legend to them? How do 당신 reflect on the 영화 of yours that have stood the test of time?

Demi: I don’t know. When you’re living, I certainly don’t ever think of myself as a legend. No matter what, throughout a career, if you’re fortunate to have one that spans a long time, there’s going to be some crap mixed in with the good stuff. 당신 just hope that you’ve been true to yourself with the 사무용 겉옷, 전반적인 effort. At the end of the day, I hope that what I leave behind has been authentic and honest and, in some way, I can keep trying to give back 더 많이 than I’ve been given. 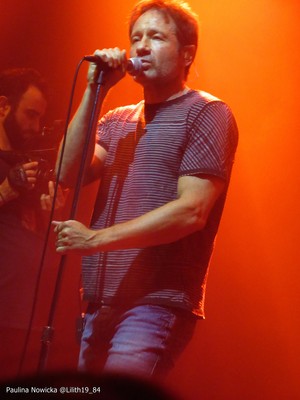 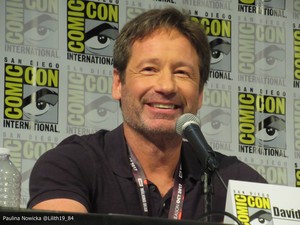 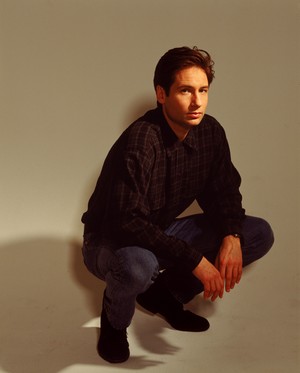 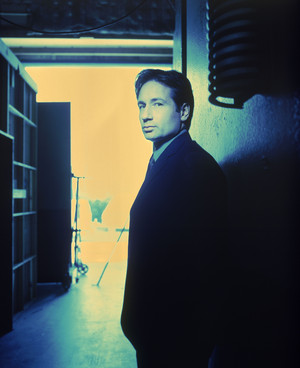 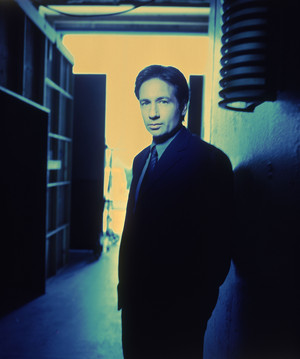 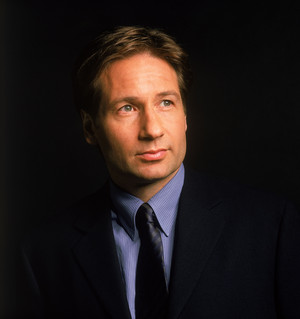 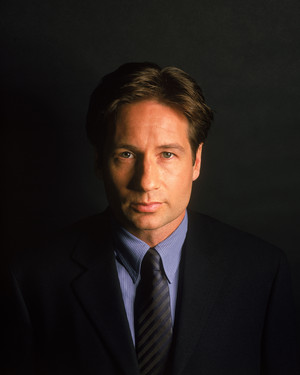 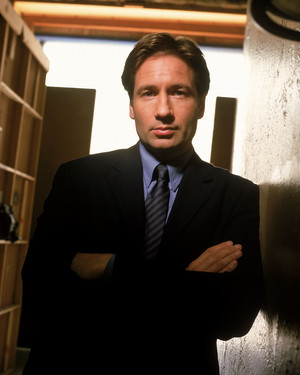 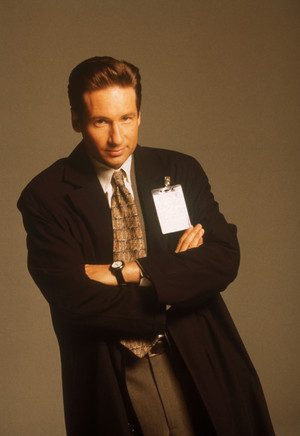 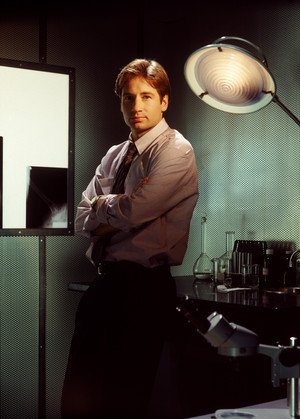 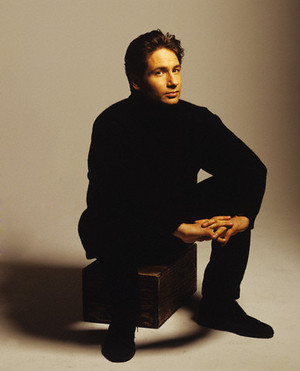 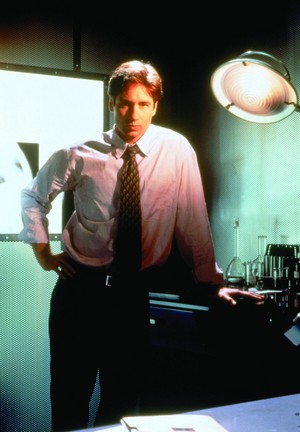 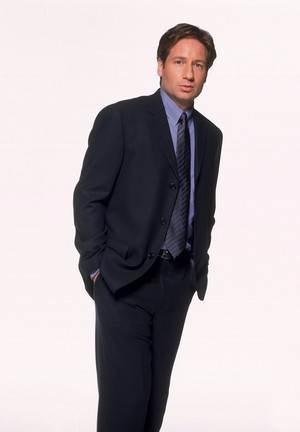 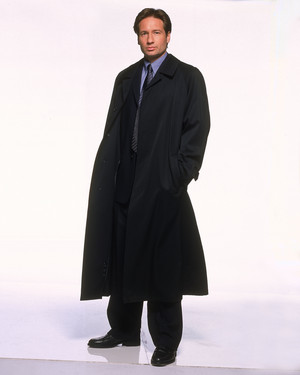 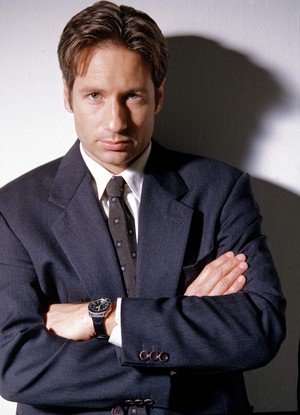 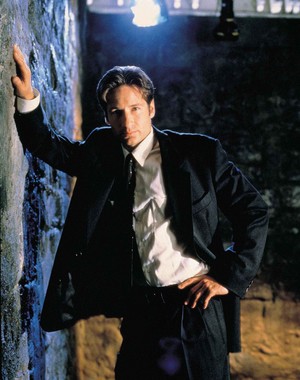 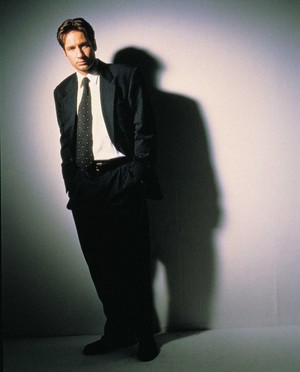 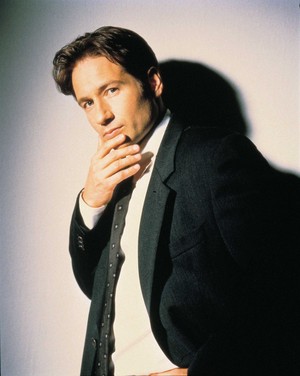 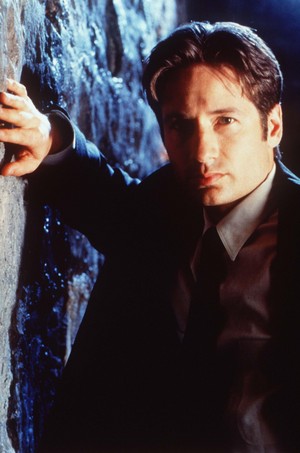